Player Cities are created by players. You start out with a Homestead or Isolated dwelling (your personal home). When other players build near your homestead you can become a Hamlet.

A hamlet is an area of land with residential dwellings and a few retail establishments for the citizens of your hamlet. Once your Hamlet grows large enough you can turn it into a village.

Being a village allows you to start creating Guilds. Guild can only be a portion of your village, not the whole village itself. A village now has the options to collect taxes itself instead of those taxes going to the regional owner. In order to grow from a village to a city there are certain requirements that need to be met. You must have a certain number and kinds of retail locations to support your citizens and village options for your citizen to enjoy depending on the number of citizens you have. When you gain even more players to your village you may become a town.

Town options allow you to add more guilds and (once you have multiple guilds) even change the original guild into a town government responsible for controlling the city itself. You may build town walls to protect your citizens and other fortifications to fend off attacks from other groups, races and cities. Town planning is now an option to control the way your town is built, what areas are for residential dwellings and which are for retail and which are for public services. Once again you can grow larger and change from a town into a city.

Once you have become a city you have the option to create and run an arena of your own. Owning an Arena allows you to choose champions for the seasonal championships, award prizes (including properties, titles and exclusive items available in game only to city governments to give away) and have your own reputation levels.

When multiple cities are built close enough to each other they have the options to become a Kingdom. When you are at the level of Kingdom you can now have suburbs and a multi tiered government. Multi tiered governments have a main controlling group that rules over all (king / Queen / etc..) and smaller government groups that rules on a smaller level where titles are given out in the form of Lords, Ladies and more. Once you become a Kingdom you can create fast travel portals, monuments to your greatness and world wonders. Kingdoms allow you to become a permanent part of the game itself. Even if you quit the game, are overthrown or even have a societal collapse the portals, monuments and world wonders will still remain.. even if in ruin.

The first Cities in the game will be created from the highest level of the kickstarter campaign. Sadly you cannot create a Kingdom by connecting 2 or more of the original cities together.. another city must be built from the ground up and later joined together to create a Kingdom. 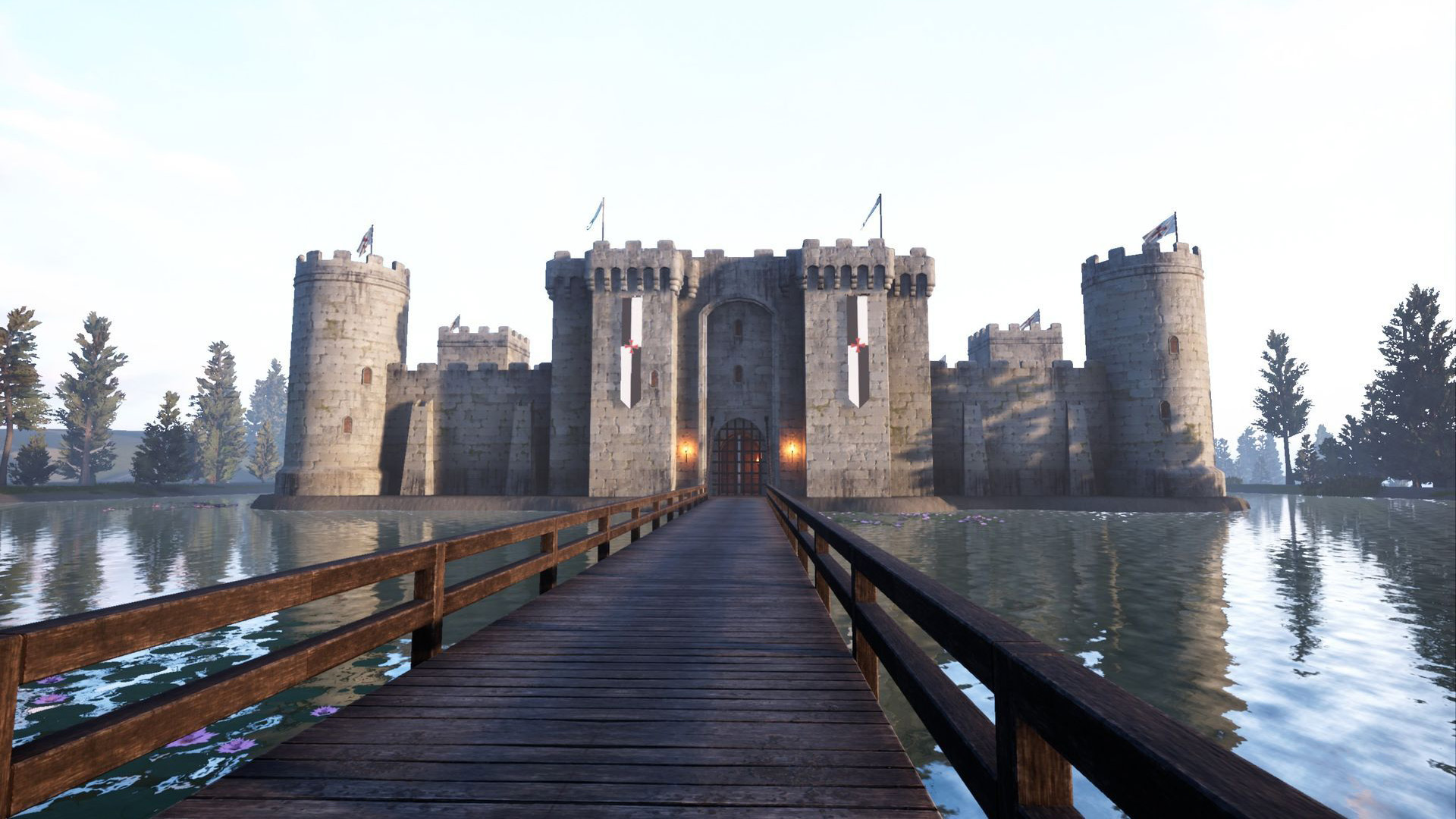 Dungeons are very unique in Fantasy Toonz. Some of the highlights are that they can be player created, you can play as the boss in the dungeon and defeat the players entering the dungeon, have numerous ways to play the dungeon itself (solo, groups of three, five or ten), hack and slash style or traditional MMO style and are a great source of resources.

Playing as the end boss of a dungeon is something we have wanted to see implemented in games for a long time. One of the things we do not like about current dungeon games in MMOs is that they are basically a memory game. Once you understand the pattern of the boss it becomes easy to defeat it and turns the dungeon into a form of farming. That is not something we want Fantasy Toonz to turn into. Therefore players may join a que to play as the end boss of the dungeon. You will control their movement and actions, You will decide what spells and ability to use and when to use them. You will even be able to equip the end boss to make them stronger, tougher or to add unique spells and abilities to make every dungeon experience as unique as possible. Finally, one of the best things about playing as a Dungeon End Boss is the chance to get the End Boss as a playable Toon in the game. Yup.. that’s right.. if you defeat the players that enter the dungeon you have a small chance to gain the boss as a playable Toon!

No matter how many options you put in a dungeon they can become repetitive at some point. We are hoping that the things we have included will make this much less likely to happen but inevitable it always will. We are therefore going to implement multiple ways to play the dungeon itself. The first obvious way is to increase the size of the dungeon party itself from solo to three, five and possibly even 10 players at a time. This is actually a common idea that other MMO style games have implemented already so we will go a step further and actually offer multiple style of play in a dungeon. The traditional style of play can be seen in games such as World of Warcraft, Rift and others. We will be adding an option to also play the dungeon in a hack and slash style of game play. Sometimes you just want to enter some place and go nuts! We have not decided if hack and slash will be in a first, third or top down perspective.. maybe all three.

Resources in dungeons will be pretty scarce but will include resources you cannot find in other places of the game. Besides the obvious resources of material used to construct items we are also adding items themselves. The best place to get armor and weapons to equip on the boss when you play them is from the boss itself right? Dungeons will be the only place you can get these items.. by defeating the boss when another player is controlling them. Kind of like the Arenas, the player controlled boss will drop items that can only be equipped by the boss itself. These are the same items you can use on your Toon version of the boss if you are lucky enough to gain access to the boss as a playable Toon. Some common to all Toon items such as rings and artifacts can be used on all versions of the boss but other items are boss exclusive and are only dropped by the boss themselves. Other items such as Auras, spells and abilities will have the same drop rate that is found in the open world.

Player created dungeons is something we plan to implement after the first or second season has completed. The reason for this is that we will be making a moddable version that players will be able to download, create their own dungeon and finally upload to our servers to be tested and implemented into the game. The concept of these dungeons is to have a standalone version of the dungeon part of the game so that other players can import their Toonz, test out and review the dungeons before we implement them into the game. Since our goal is to create the best gaming experience we can we will have to delay this aspect of the game to a time after the full version of the game is released and our programmers are not tied up as much into creating the full version of the game itself. We have an extremely high interest in creating a moddable aspect of the game for our community to enjoy and come up with ideas we have not even conceived. We want Fantasy Toonz to be a player created game but still retain the control of the game enough that it doesn’t become a mess. 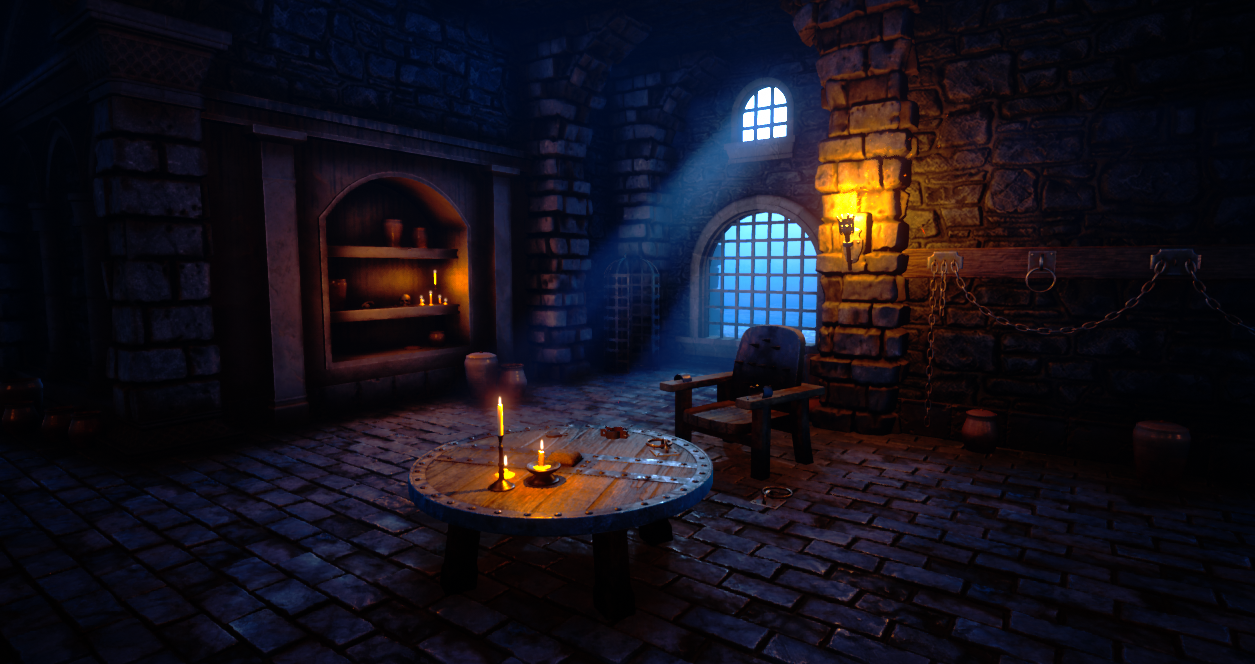 Reputation levels of these arenas are race related and determine things like how well your Toonz get along when they are in cities or open world areas controlled by that race. While city reputation levels determine how well liked you are in those cities and your ability to become a city champion, build housing or own shops in that city, race reputations determine how well you are received in open world locations controlled by that specific race. IF your reputation level with the dragons is too low to enter the city as a friend you will be met instead with guards that will attack you. That makes it pretty hard to purchase equipment for that Toon or to have a place for that Toon to call home or even to find an area in the open world to place a homestead and work on building it into a city.

Open world is all the area outside of cities.. the “wild” we call it. Every area of the open world is controlled by at least one race.

The open world contains resources you will need while playing Fantasy Toonz. Resources like auras, wood, metal, etc.. will be plentiful. You will have to be on the look out for other players and roaming packs of creatures of the race that control the area.

The open world is also the location of most of Fantasy Toonz dungeons. Some of these dungeons will be pretty obvious to find, others may be more challenging and require more effort to enter. Obviously the resources that are located within the dungeons will reflect the race and area that the dungeon is found in. You’re not going to find much (if any) wood resources in a desert area as you will in a forest area. You will find many more nature auras in a forest than in a desert area. 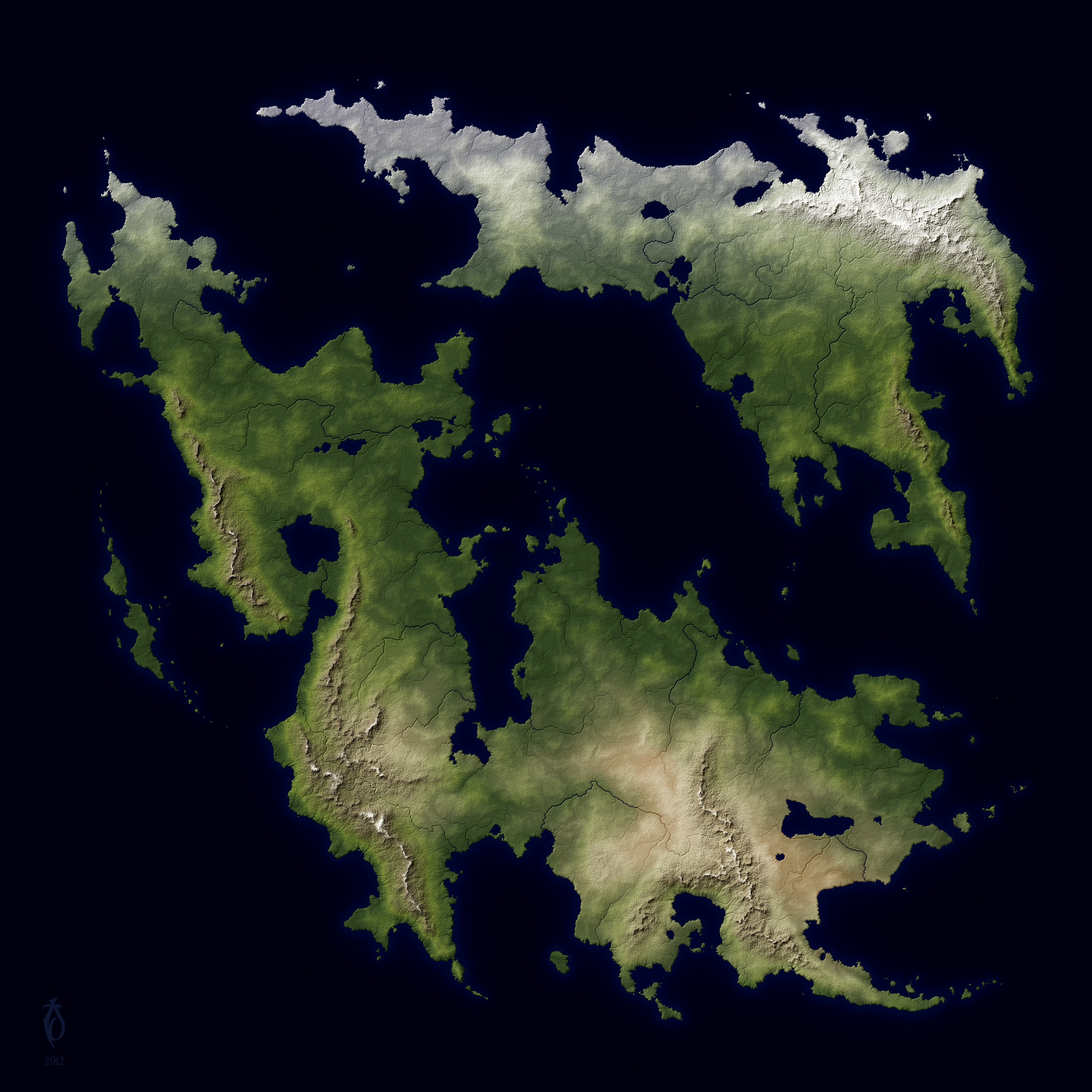