Pre-Alpha will consist of building the remainder of the core systems and game play. Players that have Pre-Alpha access will be invited to share their thought of the game and have an effect on what the final game ends of being. We want Fantasy Toonz to be a player built game so while we cannot implement everyone’s ideas we will take your thoughts into account to make the game the best it can be. Please don’t be discourage at the state of the game during this time as there will be a number of things that are disable until we are testing them. Map sizes will be rather small, the number of players in each arena will be rather small and the items available will be small. This is so that players can download the Pre-Alpha demo much faster than the game as a whole. There will be a very limited number of players that will have access to Pre-Alpha and it’s forums so that we can concentrate on getting the playable Alpha version complete. If you would like Pre-Alpha access to the game then please keep in mind that you are expected to help us iron out the core of the game and not to use it simply as a demo to see if you like the game (as the game may change quite a bit during Pre-Alpha.) Pre-Alpha is expected to last approximately 2-3 months (all times are estimated and can change at any time and without notice.)

Alpha version of Fantasy Toonz will be used to add items, spells and game play. We will also be expanding the maps and working with the kickstarter contributors that are at high enough donation levels to have direct input into the game. During the Alpha version of the game we will be taking into consideration things such as Arena and Dungeon difficulty, map styles (atmosphere, enemies, difficulty, etc..), city options that owning players can change, constructing guilds, crafting system and more. Alpha is expected to last approximately 3-6 months.

Beta version of Fantasy Toonz will consist of details.. adding options for video, sound and controls. Making sure all animations for the toonz are fluid, optimizing code to make game play as fast as possible, setting up the final versions of ranking and Ques. Beta will also be the beginning of our first season! Players will compete for in game items that will only be available in Beta with rewards in the form of Legendary items, Beta only pets and mounts, Permanent Item Tokens and more. Beta should only last a month at the most.

Stress Test is part of the Beta version and will be available to a much broader audience as me test the servers to see how much they can take. Players that have Alpha and Beta access will have almost constant access to most of the game during this time. Players included to the stress test that do not have the Alpha or Beta Version will have limited windows in which to play the game during this time. The stress test is expected to last 2-4 weeks.

Headstart is planned on being 1 week as of right now. This may change at any time to a tiered release beginning with those with Alpha Access, then Beta Access and finally for those with Headstart Access. Stay tuned to stay informed! 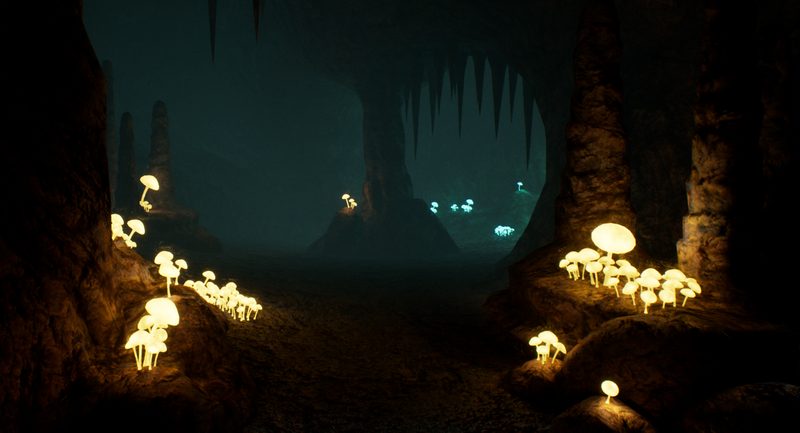 Game release will be come in two parts. The first being a Headstart period of at least one week (maybe more, might want to add your input in Alpha!!) and the full game release. Headstart will begin with a reset of all servers and will include a period of 24 hours to allow you to set up your Toonz and get them prepared to play. Any item purchased from the store or given from the kickstarter rewards will be available at this point and all rewards for participating in Pre-Alpha, Alpha and Beta will be given out at this time. On the evening of the full release of the game we will be having a full blown release party and welcome everyone that has received an invitation! Get an invitation and join us at the party for all kinds of one of a kind and release party only prizes and rewards for use in-game and in real life.. just wait until you see what we have for our greatest fans that night! Total time for the full game release is expected to be six month to one year depending on how much funding we get.. the more funding we get the more people we can hire to complete the game and the faster the game will be ready to play.

Just a quick note.. Fantasy Toonz is a pretty large game and has a lot of things that need to be programmed into it. All the concepts listed on our website will eventually make it into the game at some point. Certain aspects of the game may be delayed to make time for us to both program them and also implement them into the game, but they will all get there. The features Fantasy Toonz will start out with when we release the game will be determined by the amount of money received during kickstarter and the early development of the game. The more money we receive the more features we can implement into the game for release. We want our players to enjoy the game as soon as possible but we do not want those features to be done poorly or to be released before they are ready. Therefore the game itself will be released in sections starting with the main gameplay features such as Arenas, Dungeons, Open World and Cities. As development continues (or we receive more money to hire more people) we will release more features in an Alpha and Beta stage accessible to the same Alpha and Beta testers from Kickstarter and beyond. Alpha and Beta testing of these feature will only be given away to our hype / media partners and we will only use an Alpha or Beta sign up if we are lacking the number of players needed to properly test the new features of the game.. this is why it is so important to get Alpha and Beta access through Kickstarter or our hype / media partners.